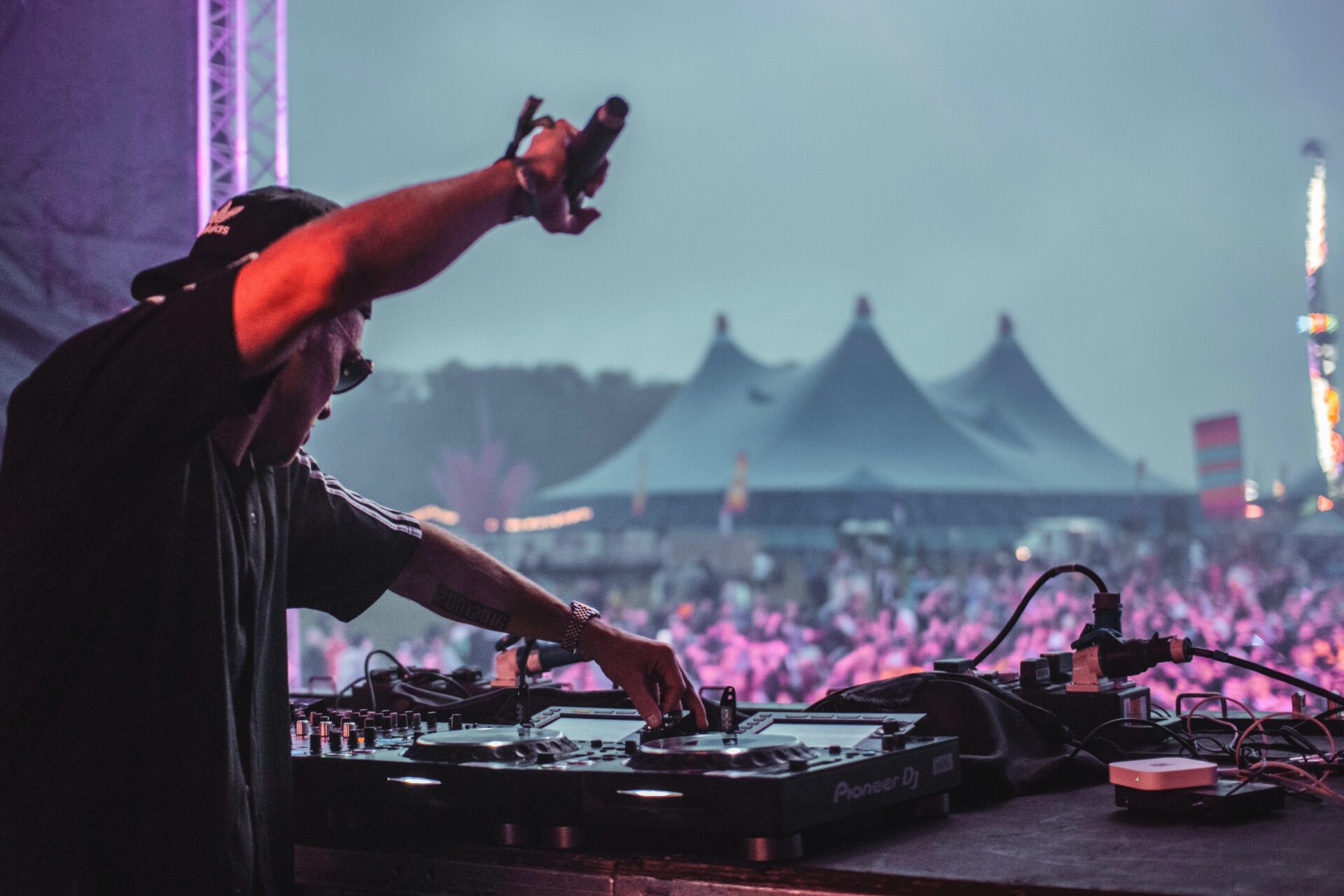 With the return of large events after the lifting of Covid restrictions, this summer has been one of our busiest yet. The Max WiFi team have loved working with old and new faces, and have taken pride in helping to bring back outdoor festivals and shows after over a year away. There were new procedures in place and new logistical challenges for the team but the high work ethic and dedication of the Max WiFi team was still the same!

Max WiFi were back at the LTA Tennis events this year, providing full a full network at four tournaments for production, player and guest access.

We have been working at the LTA tennis events for 15 years, but as some lockdown restrictions were still in place at the time, there were many changes to the usual plans. Although we were incredibly busy and the events were stressful at times, all four were a resounding success and the team relished the challenges after being unable to work for so long.

At Eastbourne, we also created temporary networks in nearby hotels where the players were staying.

Bournemouth 7s – a growing and well respected rugby and music festival – was another big job for us this summer and the first time we’ve worked on this festival.

It took us seven days to build a full WiFi and CCTV network for the site, including over 140 hard wired connections for tills at the many bars, with the team working long hours to ensure that the infrastructure was ready in time.

The event was a huge success, especially as we were appointed with only a couple of weeks’ notice and had to design and adapt plans quickly.

Bournemouth 7s was not the only festival we work at this summer – we also installed two satellites to create a backup internet connection for networks at multiple festivals.

We created a full WiFi network using a satellite at another small family festival in Dorset. This enabled the onsite bars to take payments in a location where 4G was very poor.

The Max WiFi team returned to a studio in Hampshire to create a temporary WiFi network for a new TV show being filmed there. Our team were able to turn around a network in no time after arriving at site the same day as receiving the call!

It was a hectic summer with so many events given the green light at the 11th hour and our team had to work hard to ensure we could provide connectivity across a series of simultaneous events. Ultimately, it was extremely positive to see so many people back doing what they do best!

Get in touch today to discuss your event connectivity requirements with a member of our team.

Discuss your WiFi and networking requirements 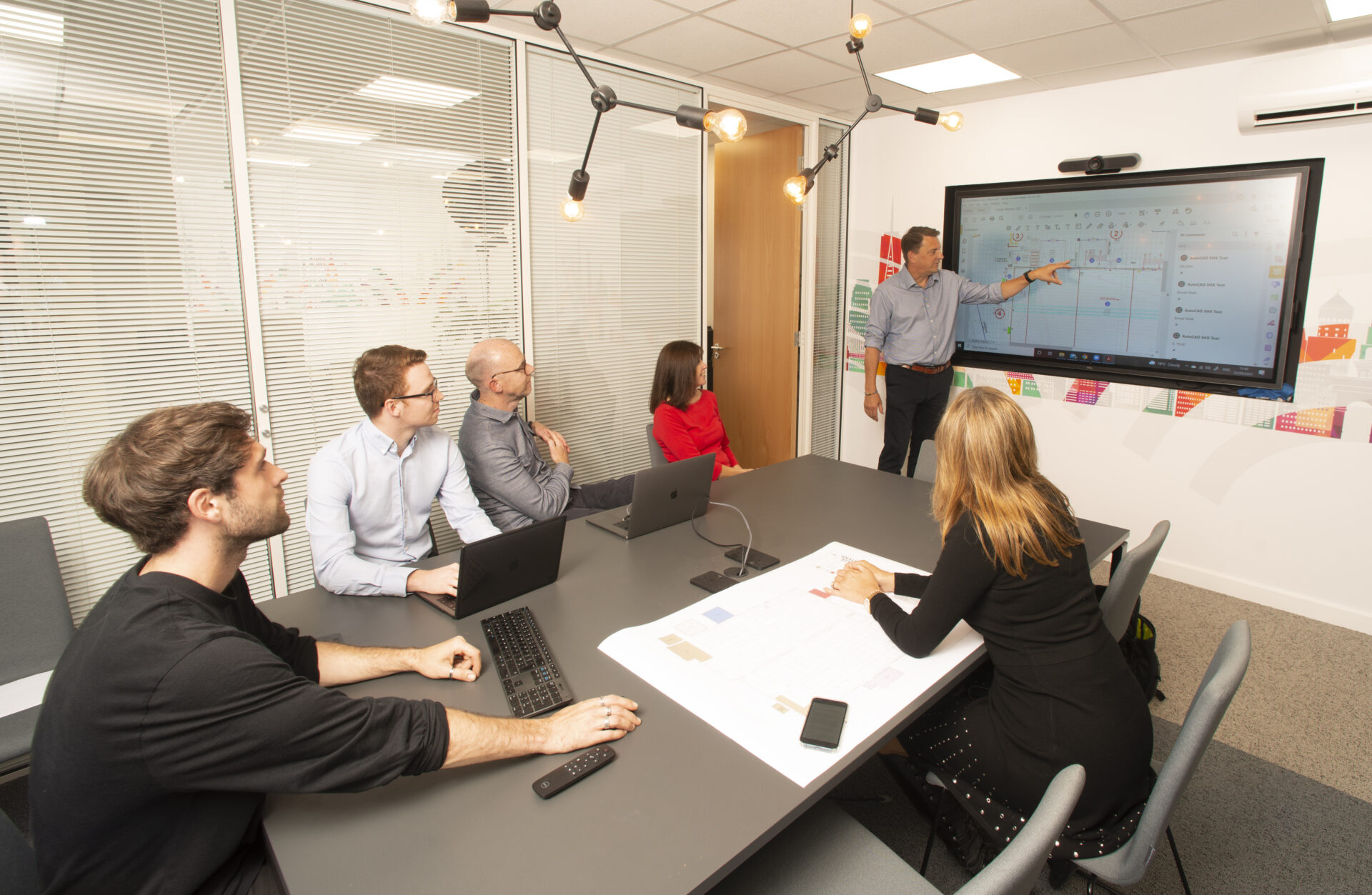